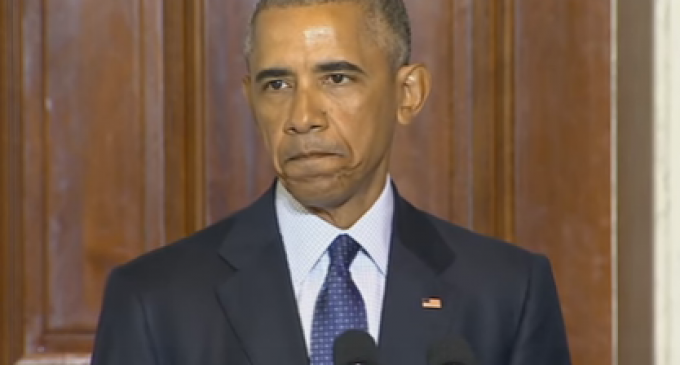 While I still think that a Hillary Clinton administration would be the most corrupt in our lifetimes, and perhaps the most corrupt in U.S. history, Obama is trying hard to compete.  Granted, he hasn't had as much time to practice his corruption as Hillary, but he's making headway.

So it's no surprise when we find that Obama transferred $1.7 billion to Iran in cash through Swiss banks just around the time that the hostages were freed.  Take that statement apart piece by piece, and you see corruption compounded by lies compounded by illegal acts – a perfect prelude to Hillary taking over.  At least Obama is learning.