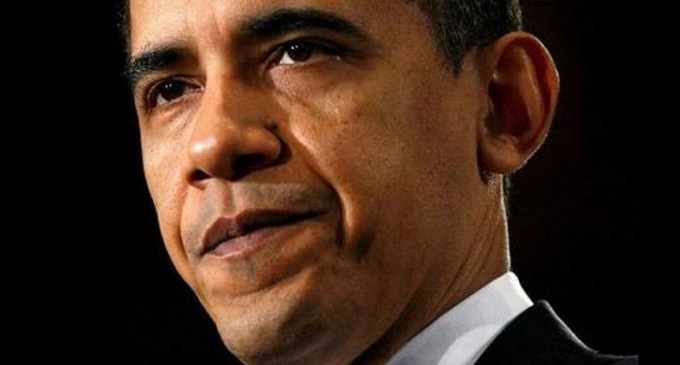 When Obamacare was signed into law in 2010 after being rammed through Congress, a lot of promises were made and subsequently broken.  We all know how the “if you like your doctor you can keep your doctor” bit turned out to be a complete lie.

We were also promised that insurance premiums would go down; To be kind we'll call that a half-truth.  Obamacare did introduce some lower-cost options in their state-run exchanges, but the new law made private insurance accounts even more expensive than they already were.

This forced many people and employers into going to the government exchanges out of financial necessity.  People got plans that were worse than what they had because that was all they could afford.  This, of course, is the goal of all liberal governments.  Force people out of private enterprise programs that they prefer into those run inefficiently by Uncle Sam.

Now it appears that the administration is prepared to take the same tack in regard to your retirement savings accounts.  To read how the Obama administration plans to force citizens out of their private accounts and into government ones, continue reading on the next page: