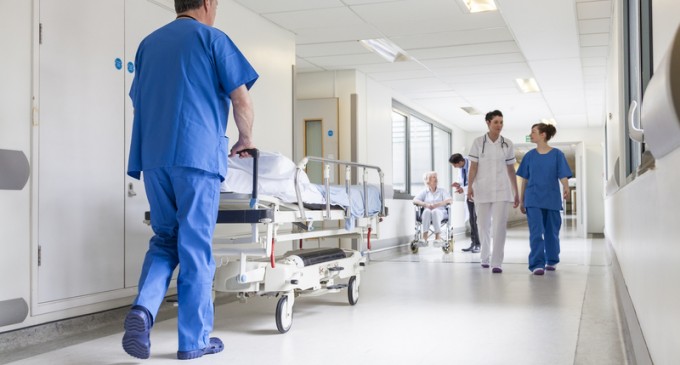 The federal government continues to roll out mandates from the Affordable Care Act — Obamacare — at an alarming rate.  It appears as though the controversial health care law is becoming even more controversial with every passing day.  When House and Senate Republicans fought the bill back in 2009 they foresaw a multitude of problems with President Obama's legacy legislation.

The latest lunacy to come from Obama’s unpopular health care edict may take the cake.  The Department of Health and Human Services (HHS) announced last week that any health care provider that accepts Medicare or Medicaid must provide sex change operations and abortions at the tax payer’s expense.  The administration’s reasoning behind this?

To read more about the latest ludicrous guidelines from HHS, continue reading on the next page: