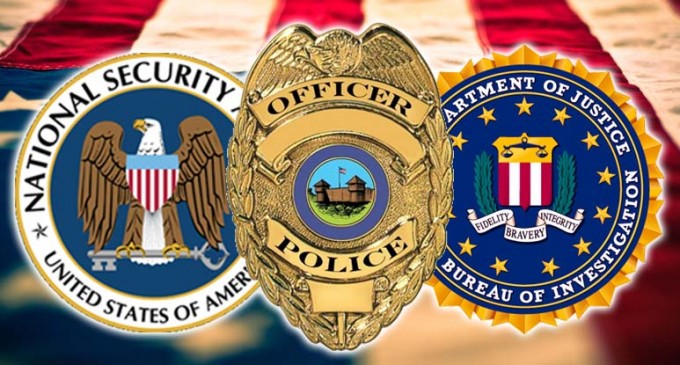 Bit by bit, the federal government and it's component agencies are crossing the Rubicon that lies between a constitutional republic and a police state.

In spite of massive push-back against the agency after Edward Snowden exposed it's vast domestic surveillance operations, the NSA has not only continued to operate but has been directed by the Obama administration to share it's findings with other governmental agencies. This includes law enforcement agencies, who will likely appreciate being able to comb over the private communications of Americans.

And before you say “The 4th Amendment will protect us,” the NSA has already been intercepting Americans' phone calls, emails, metadata and other information for years without so much as a single court order. What makes you think the case will be any different for the FBI, the ATF, or the IRS?

Indeed, this policy change formalizes activity that has been happening for some time now. With these new guidelines, “parallel construction” becomes official government policy.

Turn to the next page to find out what parallel construction is: