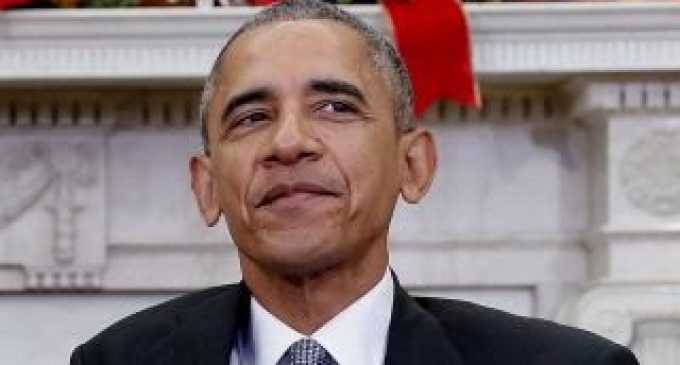 President Obama has managed to break many records during his time in office but unfortunately for him, almost all of them are nothing to brag about.

Granted, you would never guess this from the adulation given to him by the press, which for all intents and purposes acted like an additional branch of his administration and endlessly sang his praises. Every pronouncement made by the White House was trumpeted from mountaintops and every photo-op with hotshot actors and celebrities was milked for all it was worth. The result of this skewed coverage was that a sizeable portion of the American people concluded that not only was Obama good, but his policies were good. Neither proposition was true of course, and only now are those same Americans duped by Obama realizing how badly they've been had by the current Oval Office incumbent.