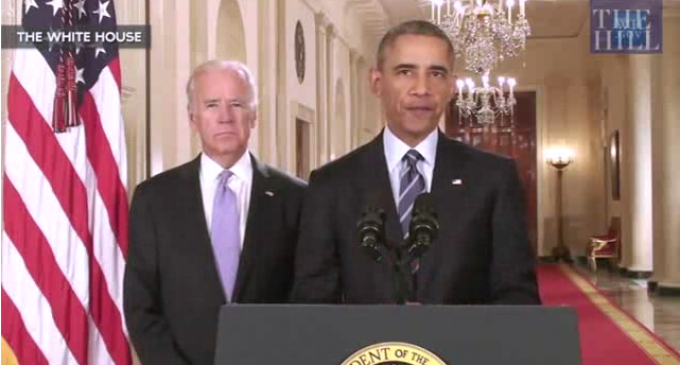 The Obama administration announced on Tuesday that a nuclear agreement with Iran had been finalized. In looking at this deal it's quite easy to see where our President loyalties truly lay.

Despite the continued ‘death to America' cries coming out of Iran, the largest state sponsor of terrorism in the world, Obama has bent over backwards, and forwards, to give the mullahs everything they could ever have wanted. And the world is much more dangerous for it.