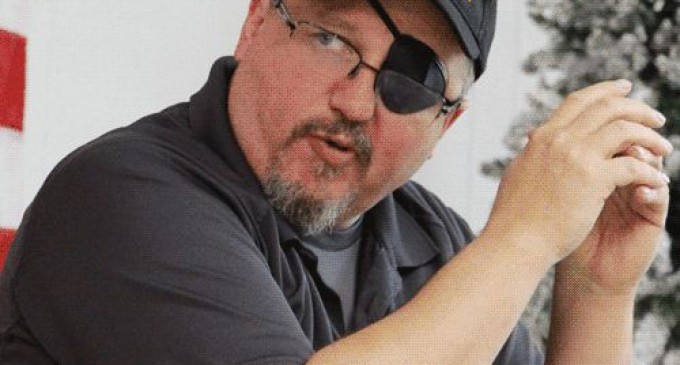 The standoff in Oregon between local rights advocates and the federal government regarding the ranchers who are being sent to prison over fires they set in 2006 to clear their land of brush and weeds is increasing in intensity.

Outside groups have made their way to the Malheur Wildlife Reserve and taken over the building (which was unoccupied). The government has responded by sending SOD-X Reserve/National Guard Special Operations troops, with the very clear potential for armed conflict.

This is once again a strong arm effort by the government to show that they own much of the land in Oregon (close to 50 of the entire land mass), and that locals such as ranchers must cow-tow to the government in Washington D.C.

There are serious issues here, and many Constitutional scholars indicate that the Federal government cannot, in fact, own land except for a section in the District of Columbia, plus some ports and seaways. But that may be a moot point when you have the U.S. military going against a rag-tag band of ranchers.