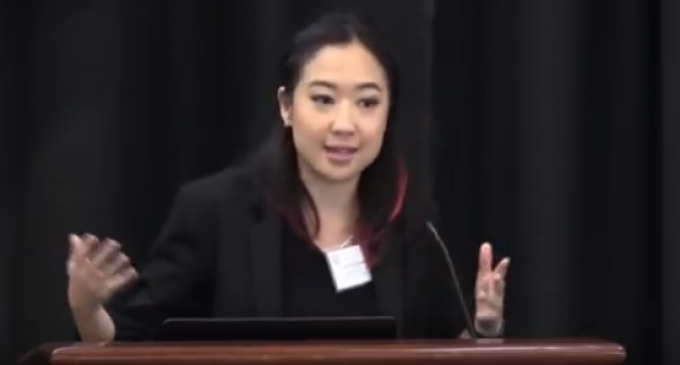 When President Trump labeled news media the “enemy of the American people' many were outraged at the generalized ‘attack'. After the backlash, President Trump clarified his remark.

While his original tweet might have been viewed as too harsh, if one were to look at the views of the New York Times' new editor it could be said that Trump made an understatement.

Several tweets by Sarah Jeong, the New York Times' newest editorial board member, have surfaced revealing an extreme hatred of white people and police. If someone from Fox news tweeted such jaw-dropping remarks they would be drawn and quartered by the rest of the media.

See the tweets on the next page: