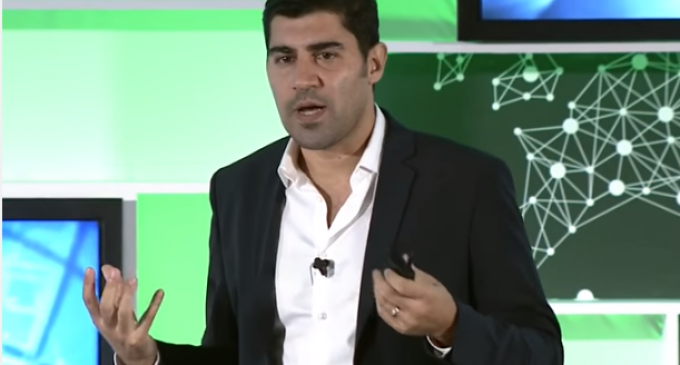 The New York Times has been a dishonest and blatant mouthpiece for the Left for many years. That includes a strong distaste for the Constitution, free enterprise, national pride and patriotism, and the idea of America in general. Most of their writers fancy themselves as “objective citizens of the world,” while anyone who expresses love for country, family, and freedom is considered an uneducated, backwards boob. It was therefore not surprising to read an article in the Times written by Parag Khanna, a self-described “global strategist” who aligns himself with the Council on Foreign Relations, who suggested that the structure and design of America is outdated and unnecessary.

His ideas include the proposal that operating with 50 somewhat independent states makes no sense and they should be done away with. In fact, the idea of national boundaries and unity is also a bad idea and limits the progress that could be made in a more centrally planned, top down structure. Where have we heard that before? Both the Soviet Union and China have tried a similar construct and have been dismal failures.