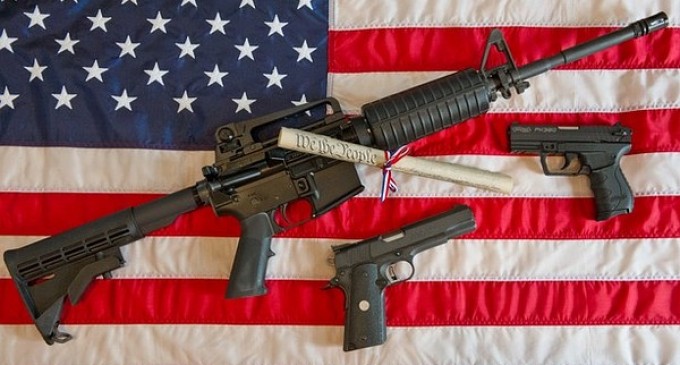 Shameless is the only way to describe the response by the Left, the main stream media and the Obama Administration regarding their reaction to the murder of 14 people at the San Bernardino Inland Work Center this past Wednesday.

Individuals, including several Republican law makers, tweeted or wrote Face Book entries indicating that their thoughts and prayers were with the survivors and the families who lost loved ones to the Islamic terrorist murderers, which was a nice sentiment, meant to comfort and express sympathy to those who were hurting.

The Lefties, including several liberal media rags such as Mother Jones and the Huffington Post, along with Democrat politicians, snarled their disgust at the expressions, repeating their typical God-hating tripe that prayers are worthless, and that what was called for was action. I am not sure what action they thought anyone was going to take one day after the tragedy, and it is certainly not an either/or proposition to say prayers and condolences and also to take action. But when Lefties deny they hate religion and religious expression, it is hard to reconcile this kind of angry, vile response to simple, kind messages to those who are in pain. It makes you wonder when the Left says it is for the common person who they are actually referring to.

However, after denigrating and mocking the value of prayer and sympathy coming from various quarters, they then went on to ride their very favorite hobby horse, which seemed the height of crass insensitivity, given the pain so many people were suffering at the time, due to the horrendous events that took place in San Bernardino. Yes, Obama and his toadies could not refrain from trotting out their solution to any event that involves public violence; gun control, which is also pronounced “gun confiscation” by the Left, but only in private locations where regular citizens cannot hear.

See what the Left is proposing, page 2