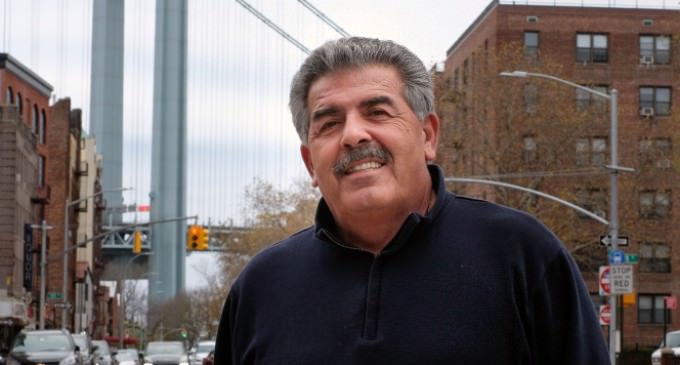 Arafat “Ralph” Succor is a Syrian born resident of Brooklyn, New York, and is warning Americans that Syrian terrorists have been moving into the US for years.  Succor, 57, migrated to the US with his parents when he was ten years old.  Succor related his insider knowledge, adding legitimacy to Americans fears to stave off the refugees Obama is intent on allowing on American soil.

Succor as a resident of New York lived through 9/11 and has special insight into the Syrian crisis.

The leftist Mayor of New York, Bill de Blasio is of the same cloth as Bernie Sanders, it's all Climate Change.  Mayor de Blasio reported that eight Syrian refugees have been settled in New York recently.  The irony of the number eight,  in that the Paris attacks were perpetrated by eight terrorists, seemed to become evident, and his staffers “corrected” the number to just four refugees.