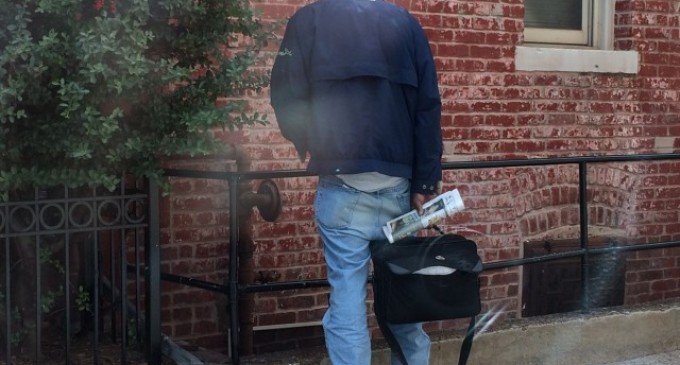 The city council of New York City is planning to dilute a host of criminal laws, including a law against public urination because the council feels that too many minorities are being arrested under the law. The New York City police department has already relaxed its enforcement of these laws, leading to a resurgence of such crimes.

New York City officials have not made any announcements for the installation of public urinals or convenient bushes at strategic locations. The quality of public life has already suffered under the NYPD's relaxed attitude, but the revocation of these laws all but guarantees a drop in public safety and health.

The city council justified its decision by citing systemic racism in the city's penal codes. Luckily the NYPD retains the right to arrest offenders, who will be issued summons to court where they will pay a fine. If the fine cannot be paid the offender will instead perform community service.