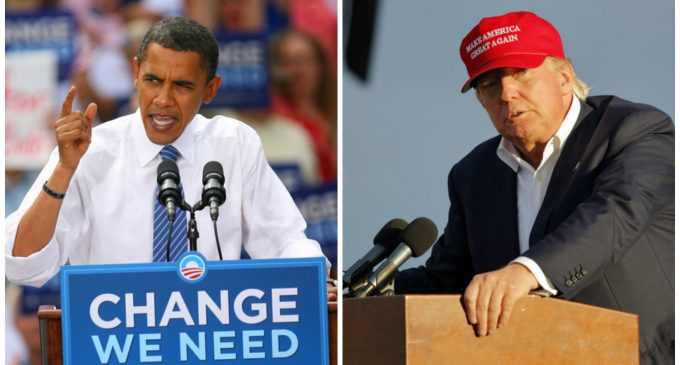 President Trump has not had the most smooth first three weeks of his administration. The animosity of the left remains, and while the demonstrations, at least the violent ones, have died down recently, resistance to his agenda remains high. This would include the expected opposition from Democrats in Congress as well as the actions by the courts to block his travel ban. Add to this the resignation of Michael Flynn as national security advisor under a cloud of controversy, and its clear the Trump team has a considerable amount of work to do.

The controversy over the alleged relationships and communications between President Trump and members of his administration and Russia officials is an especially troubling one. While President Trump and his administration emphatically claim there is nothing to these allegations, they remain a distraction he could very well do without. More on page two.