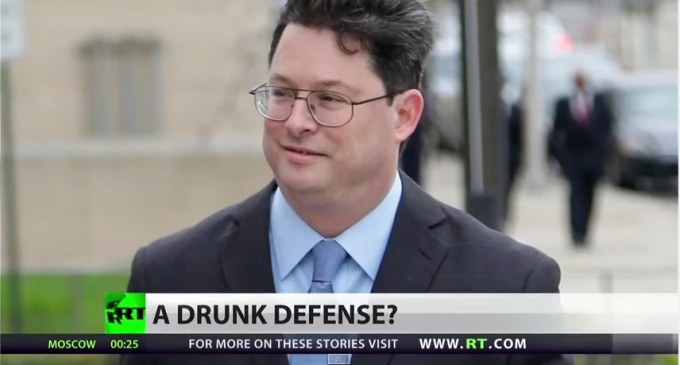 NY politician Victor Tabone claimed he was too drunk to recognize that the briefcase filled with $20,000 he accepted in the back of an SUV was a bribe. He stated that the 6 or 7 vodka tonics he had at dinner made him think that the bribe was actually a contract to hire him as a political consultant.

As part of an undercover FBI sting operation, Tabone was one of 3 other politicians caught in the bribery scheme.