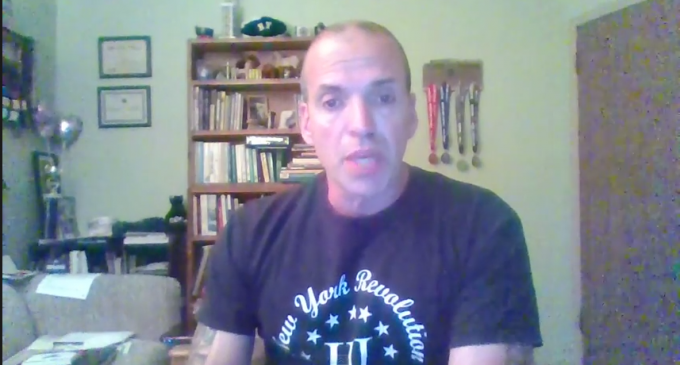 A man from New York just got his guns confiscated for a 15-year-old misdemeanor charge by police who showed up at his door asking to check the serial number on one gun.

“I brought him to my safe, opened it and the 2nd officer went in and took out my cx4, Remington 70 sps and Remington 870 shotgun. Then he says that I had a misdemeanor possession charge 15 years ago and all the guns will be taken,” the man stated in a forum.

The man must now appeal to the court to get his guns back.

Is this a test run for gun confiscation? 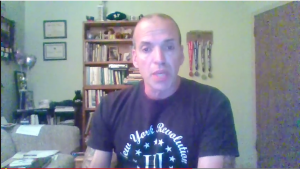