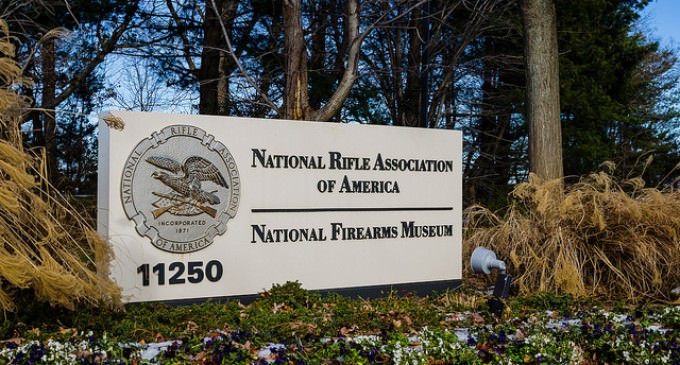 The NY Daily News, which many in the nation believe is a hybrid cross of typical Gossip Tabloid and MAD Magazine, is urging the Obama Government to declare the NRA to be a terrorist organization. They based this request on their belief that American national security faces a greater threat from patriotic armed citizens than from “foreign terrorists.”

They suggested, “The NRA should take its rightful place on the State Department list of terrorist organizations, because its influence is more of an immediate threat to the lives of our citizens than foreign terrorists.” Find out why this is ludicrous on the next page: