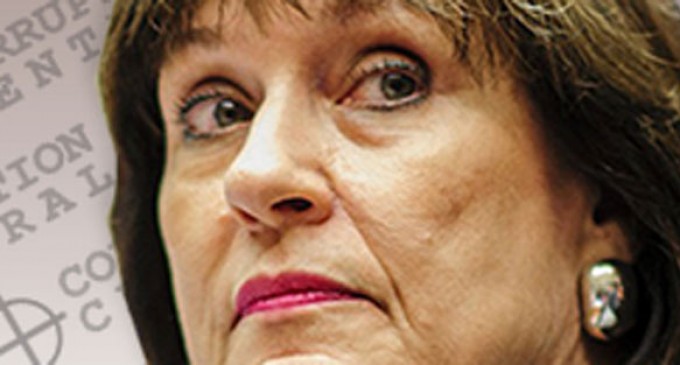 At first, the IRS and the White House claimed that the IRS was not being used as Obama's personal financial thugs to harass and abuse his outspoken opponents. When that turned out to be untrue, the administration and IRS officials claimed that actually it was all just a coincidence and that lots of progressive groups shared in the unfair treatment.

Now IRS agents' testimony before Congress shows the agency's political targeting was not applied to progressive groups. According to a new staff report prepared by the House Oversight Committee chairman, Rep. Darrell Issa, claims to the contrary by media and Democrats are unfounded.

IRS agents testified before Oversight that ACORN groups were scrutinized because the agency thought they were old organizations applying as new ones. Emerge America was scrutinized for potential “improper private benefit.” No evidence exists that the IRS requested additional information from any Occupy Wall Street group.

“Only seven applications in the IRS backlog contained the word ‘progressive,’ all of which were then approved by the IRS, while Tea Party groups received unprecedented review and experienced years-long delays. While some liberal-oriented groups were singled out for scrutiny, evidence shows it was due to non-political reasons,” according to the Oversight staff report, which was obtained by The Daily Caller.

“[T]he Administration and congressional Democrats have seized upon the notion that the IRS’s targeting was not just limited to conservative applicants,” the report states. “These Democratic claims are flat-out wrong and have no basis in any thorough examination of the facts.  Yet, the Administration’s chief defenders continue to make these assertions in a concerted effort to deflect and distract from the truth about the IRS’s targeting of tax-exempt applicants.”

“[T]here is simply no evidence that any liberal or progressive group received enhanced scrutiny because its application reflected the organization’s political views,” the report stated.