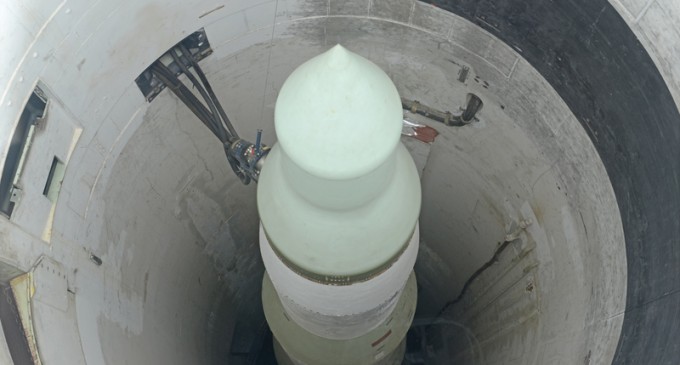 The organizational malaise creeping through our military has reached a part of it that carries out one of the service’s most imperative tasks: securing and storing America’s nuclear weapon stockpile.

According to officials from the Department of Defense, fourteen members of the Air Force’s nuclear missile corps based in Wyoming, Colorado and Nebraska are being investigated for reported usage of illegal drugs. Although the officials declined to elaborate, the missile handles are rumored to be accused of ingesting cocaine, among other illicit substances.

It is further clarified that the alleged impropriety occurred “off-duty”, although this does not lessen the magnitude of the allegations. If the handlers are determined to have engaged in such activity, it will be devastating to the missile service, which is already in a vulnerable position regarding it’s members’ professional conduct and personal behavior.

We can only hope that military leadership clamp down on this destructive habit, as the security of our nuclear weapons is far too important to be jeopardized by the irresponsible personnel.