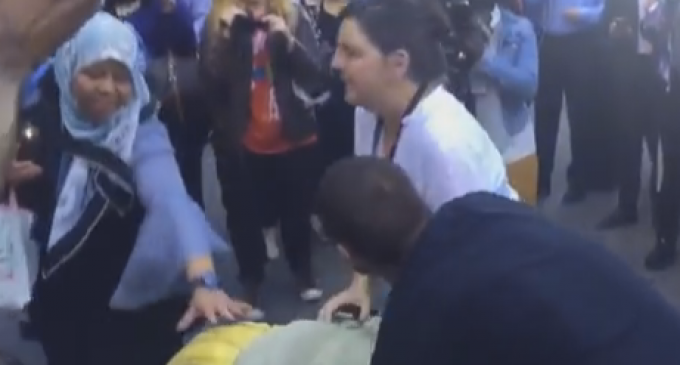 There are so many contradictions when it comes free speech on Hillary Clinton and Donald Trump. The double standard couldn't be more obvious in the way the media handles the things that each of them says and does. Trump is practically crucified anytime his “skeletons” surface, yet when Hillary's skeletons surface, the liberal media doesn't seem to care. And the funny and hypocritical thing about that is while Trump's skeletons consist mostly of things he's said that have offended somebody, Hillary's take a more a darker form, like dead bodies and things that she should have been arrested for. For example, the numerous WikiLeaks that the media is passing off as conspiracy. If those things are conspiracy, then why's everybody trying to hard to shut Assange up? The more Hillary is exposed, the worst the press covers Donald Trump. Seems strange, right?