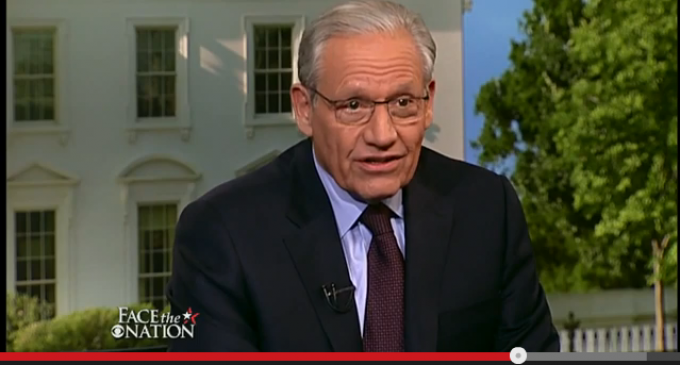 The NSA says that Obama didn’t know about the decade-long spying on German Chancellor Angela Merkel.

Meanwhile, on Face The Nation, Bob Woodward calls for an investigation of “the secret world’ of the CIA, FBI, and NSA’, which he describes as a ‘rat’s nest of concealment and lies’.

From the NSA spying on everyone to the assassinations by drones in foreign countries, he rightly asks who is actually in control of all of it.

He is basically alleging there is a secret government with a secret agenda.