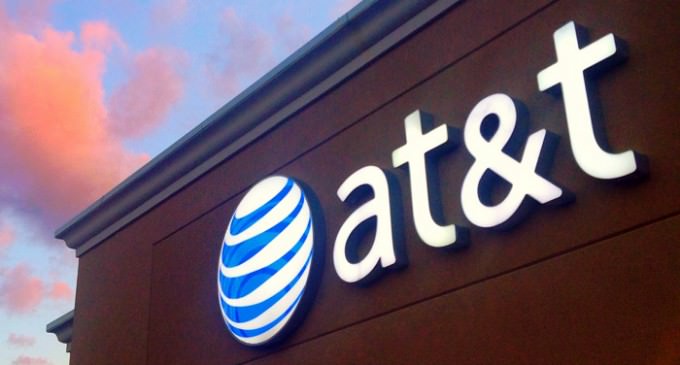 The issue of spying on American Citizens by the Government is a hot topic.  Some feel it's needed post 9/11, and have no problem with it—they are trusting and can never imagine the US Government invading their privacy to such an extent that their life is altered and they end up on some list.  Others are outraged, and believe the Constitution is being trampled.

To accomplish its goals, the Government has partnered for years with AT&T.  AT&T has been so obliging, ( “One document described it as “highly collaborative,” while another lauded the company’s “extreme willingness to help”) with the Government.   One has to wonder just how far and to what extent our privacy has been invaded, with the pro-offered help of AT&T?