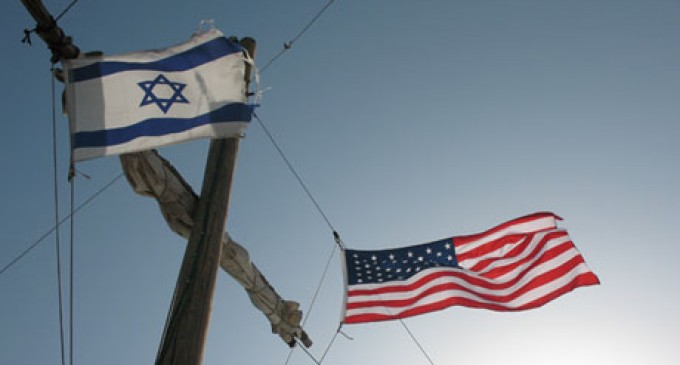 As if collecting private information on US citizens isn't unconstitutional enough, the NSA sends email and phone call communication data to Israel.

September 11, 2013 Source: The Guardian The National Security Agency routinely shares raw intelligence data with Israel without first sifting it to remove information about US citizens, a top-secret document provided to the Guardian by whistleblower Edward Snowden reveals. Details of the intelligence-sharing agreement are laid out.

Details of the intelligence-sharing agreement are laid out in a memorandum of understanding between the NSA and its Israeli counterpart that shows the US government handed over intercepted communications likely to contain phone calls and emails of American citizens. The agreement places no legally binding limits on the use of the data by the Israelis.

The deal was reached in principle in March 2009, according to the undated memorandum, which lays out the ground rules for the intelligence sharing.

Share below: What are your thoughts on the NSA not only collecting our private data, but sending it to Israel?