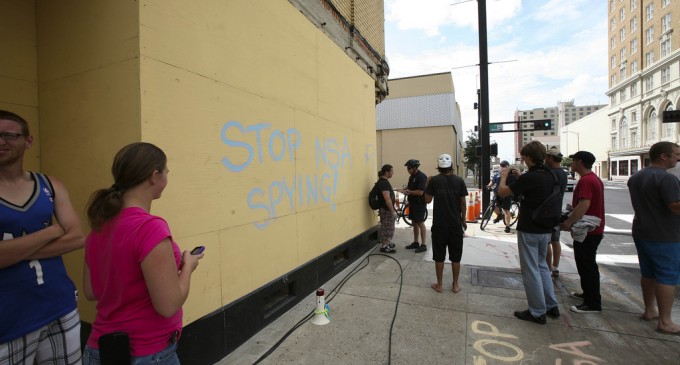 Despite President Obama's assurances in June that the NSA's email collection program “does not apply to U.S. citizens,” it turns out the spy agency gathers millions of email address books, sometimes copying so much private data that it runs out of space to store it all.

What steps can you take to avoid playing the NSA's game?