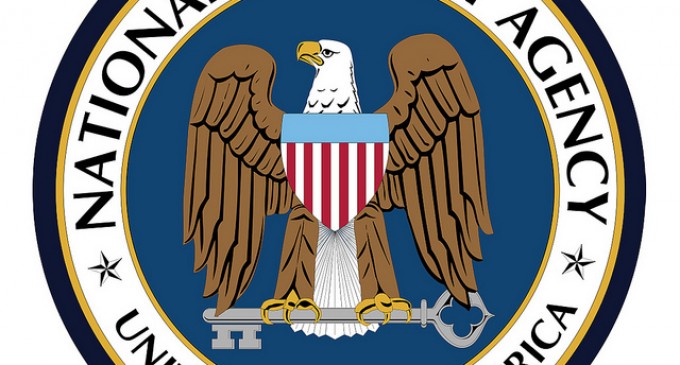 If there is no conspiracy to control the world’s finances and population, as many claim, then how is it that such collusion between the NSA and European intelligence agencies can happen over a period of many years?

Can we really say that there is no conspiracy at all?

New leaked documents by former National Security Agency (NSA) contractor Edward Snowden reported in the Guardian disclose the close partnership between the European intelligence services and the NSA in mass surveillance of internet and phone traffic over the past five years.

They give a glimpse of how a pan-European spying system has emerged, directed at the entire European and world population.

The programs revealed by the Guardian demonstrate why European governments downplayed the initial revelations of Internet monitoring by US and British intelligence agencies in June. A major diplomatic crisis erupted two weeks ago, however, when it emerged that the US was also spying on German Chancellor Angela Merkel.

In the escalating international scandal over the NSA, European governments are not acting in any way as defenders of democratic rights. While they object to mass surveillance of their communications by the NSA, they work with the NSA to spy on global Internet traffic and create for themselves the surveillance infrastructure of police states in Europe.

The documents published by the Guardian show that French, Spanish, Swedish, Dutch and German intelligence services are cooperating in a pan-European surveillance system comparable to the NSA’s global spying network. These agencies carry out direct taps into fibre-optic cables and the development of covert relationships with national telecommunications companies, as the NSA has developed with Google or Facebook.

At the centre of the spying network is the UK’s Government Communications Headquarters (GCHQ). The UK’s intelligence agency is positioned in a privileged situation due to its location as the gateway of transatlantic cables from the US to Europe, its special relation with the NSA, and its permissive spying environment created by successive Labour and Tory governments’ legislation.

In 2008 the “Tempora” system was developed by the GCHQ, which systematically monitors all outgoing and incoming communications via its access to the fibre-optic cables through which all UK Internet traffic passes. Leaked documents show that some 600 million calls are monitored each day by tapping more than 200 fibre-optic cables.