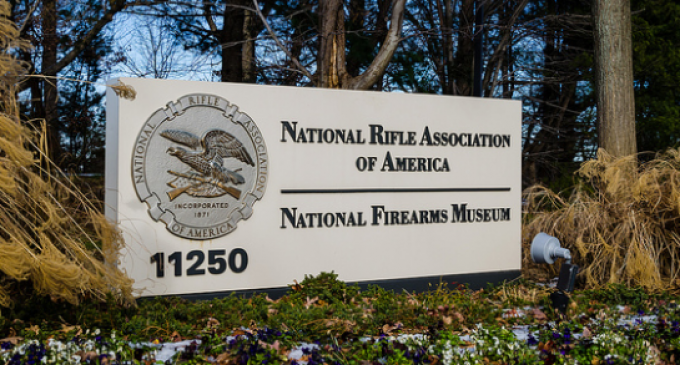 In the wake of the Las Vegas country western concert shooting where 59 innocents lost their lives and more than 500 were injured by the Leftist Trump-hating maniac, Stephen Paddock, a conversation has revolved around the repeal of the 2nd Amendment.

In that conversation, the Left has made sure to completely ignore the fact that this clown was not a National Rifle Association (NRA) member, that he was a rabid, unstable, activist-prone, Trump-hating Leftist, and that no background check (thorough or not), safety course, gun training course, or licensing could have prevented this tragedy.

The two sides will never agree to disagree, because while the Right may wish to just go on about their business in relative peace and safety, the Left will never stop trying to subvert the US Constitution and snatch every single weapon away from every law-abiding citizen.  And while a nation mourns the folks who endured those few minutes of absolute horror at the hands of an advanced Antifa thug who took his anger one step further than the nuts in Berkeley, the Left through their Fake News Industrial Complex (FNIC) accomplices continues to run the narrative that no guns in the hands of legal owners would have stopped Paddock from his morbid fascination with a Leftist ideology obsessed with the killing of Trump and his supporters.

Turn to the next page to read a release from the NRA that speaks briefly about the use of bump fire stocks on semi-automatic weapons and, because of its reported use in the Las Vegas shooting, is calling for stronger regulation of a device that 99% of serious gun enthusiasts and 2nd Amendment supporters say is a garbage mechanism that does nothing but make a weapon more inaccurate!