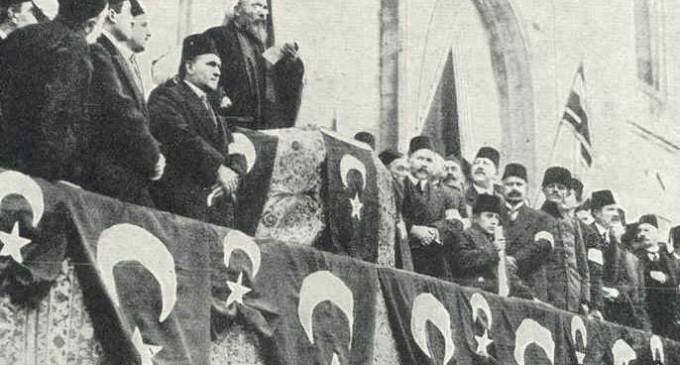 Dates matter to jihadists.  These terrorists know their history and pick dates associated with a battle or war with the west to execute their attacks.  Most of these, if not all dates are battles which the jihadists did not win.

People think 9-1-1.  Actually it was on September 11, 1863, the “defense minister” Kara Mustafa led the Ottoman Empire against the Holy Roman Empire.  It was called a jihad, and the jihadists surrounded the gates at Vienna, the gateway to Rome.  Jihadists outnumbered those inside the city walls, 3000,000 to a small contingent of Austrian soldiers.  At the eleventh hour, the King of Poland Sobieski launched an attack with his hussar forces from above-the local mountains surrounding the jihadists.  The outcome was an extreme embarrassment, with Mustafa being beheaded by his own Sultan.

Now, we have this invasion by ISIS.  One of the terrorists came in through Leros, Greece in October.  ISIS has slipped in as refugees and we can assume cells are at this very moment ready and able to continue these attacks in western Europe.

There is a probability there are cells in the US also waiting to act, seeing this as a “success”.

more on jihadists/ISIS next page