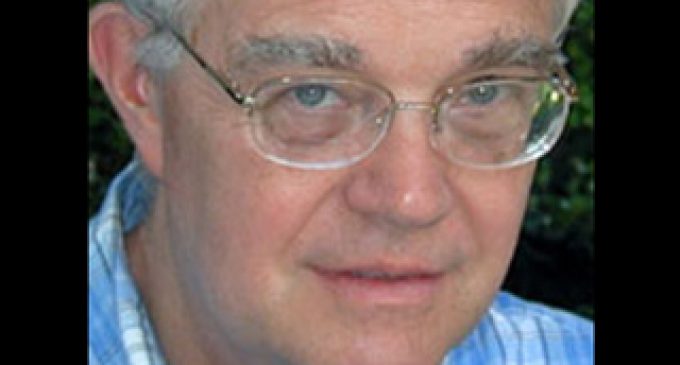 Prof. Gary Gutting believes American citizens should not be allowed to own guns, but he has a strange take on the gun-grabbing argument. His idea is that there are lots of reasons to ban private gun ownership, but he argues that defense against a tyrannical government is hopeless in any case, guns or no guns.

Gary Gutting is reputedly a philosopher, of the “I’ll just make things up as I go along” school.

In a citizen control op-ed in the New York Times strung together with logical fallacies, rhetorical faults, and broken philosophical proofs, he chucked in a howler suggesting that our modern military would simply steamroll over American gun owners,  so we may as well turn in our guns.

Finally, there’s the idea that citizens need guns so they can, if need be, oppose the force of a repressive government. Those who think there are current (or likely future) government actions in this country that would require armed resistance are living a paranoid fantasy. The idea that armed American citizens could stand up to our military is beyond fantasy. 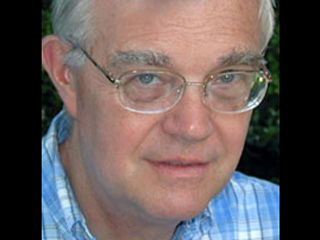 I’d like to point the obviously addled Professor Gutting in the direction of Southwest Asia, towards a little country called “Afghanistan” that is roughly the size of Texas.

Our primary opponents in Afghanistan for the past 12 years have been the Taliban, a force of largely illiterate fighters thought to number no more than 35,000 strong. They have little to no formal military training, and are primarily equipped with small arms and improvised explosive devices, augmented with with mortars, rockets, and other light artillery acquired on the black market. These 35,000 insurgents, have “stood their ground” in an area slightly larger than the state of Texas. Keep that thought in the back of your mind.

Now, the United States is just a little bigger than Texas, isn’t it? Instead of a population of 31 million, we have a population of 312 million. Of those 312 million, an estimated 100 million are gun owners, and many of those are recent veterans of our most current wars in Afghanistan and Iraq. Add in the first Gulf War and our Baby Boomer crop of Vietnam veterans, and there are hundreds of thousands of combat experienced fighters here. All told, these private citizens in the United States own many more arms and much ammunition than the U.S. military.

These veterans have reiterated rather publicly on internet forums, in public speeches, and in private conversations that they swore an oath to the Constitution, not any given President or government. Active duty soldiers have made the same commitments, and the veracity of these sentiments tend to run highest in the combat arms part of the military, the so-called “tip of the spear.”

What do you think? If Americans were forced to resist government at some point, would they stand a chance?