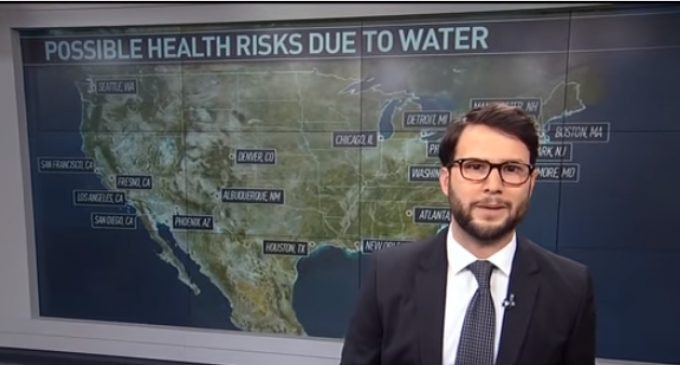 Lead was found in the drinking water, in exceptionally high amounts, in the town of Sebring, Ohio last August. This occurred after Sebring workers quit adding a chemical to keep the old lead pipes from corroding.  The city took five months to let the citizens, and specifically families with children and pregnant women, about the poison in the drinking water and delayed to shut off the fountains at schools and the taps.

Lead poisoning for children is extreme and difficult to detect. Some symptoms that children of Sebring and other cities across America might experience are developmental delay, learning difficulties, irritability, loss of appetite, weight loss, sluggishness and fatigue, abdominal pain, vomiting, constipation and hearing loss.

Many other cities have experience a spike in lead in tap water.  In Washington, D.C., residents did not find out the unsafe levels of lead in their drinking water for three years!  In Flint, Michigan, there were unsafe levels of lead that effected 8,000 children, because a budget cut resulted in some of the most serious levels of contamination facing this water supply.

There are many more examples of lead in drinking water on the next page.