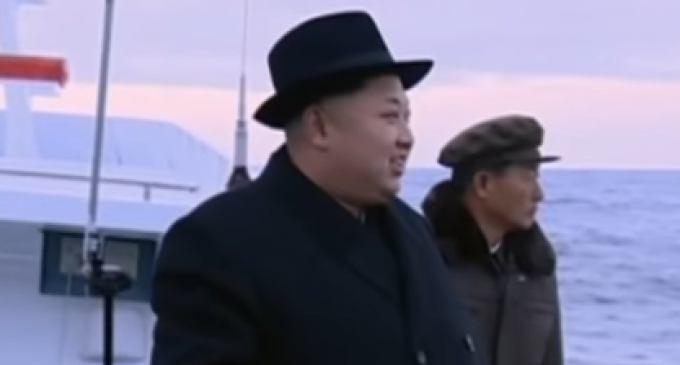 The crisis revolving around the Korean peninsula, with tensions rising between North Korea and the United States, seems to take a new turn nearly every day.

Now British media are reporting it appears North Korea may be gaining ground in achieving the capability to launch nuclear missiles from submarines.

Learn what the latest satellite surveillance of the rogue regime reveals on the next page.