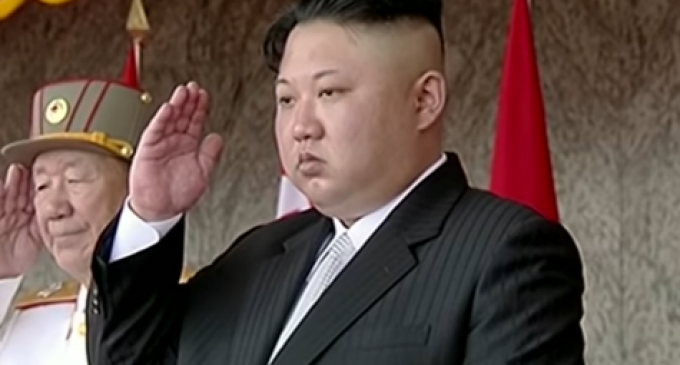 It looks like it might be that Kim Jong-un and North Korea could get the war for which they appear to have been agitating for years. When it comes to provocative rhetoric and threats, it's tough to beat North Korea. How well they would do in a real shooting war would be another matter.

Many theories have been put forward to explain Kim's behavior. Some claim he's just trying to prevent a war by threatening devastating reprisals. Others claim the opposite, that he's looking for a fight. And others think he's just nuts. Whatever the case, words do have consequences, and eventually an opponent will get tired of being poked with a stick.

News of the arrival of a U.S. nuclear submarine in port in South Korea has done nothing to calm Mr. Kim down. And that's understandable. The destructive power of just one U.S. nuclear sub is overwhelming, and you can be pretty sure that there are others off the coast of North Korea. The question is whether they will be called into action.