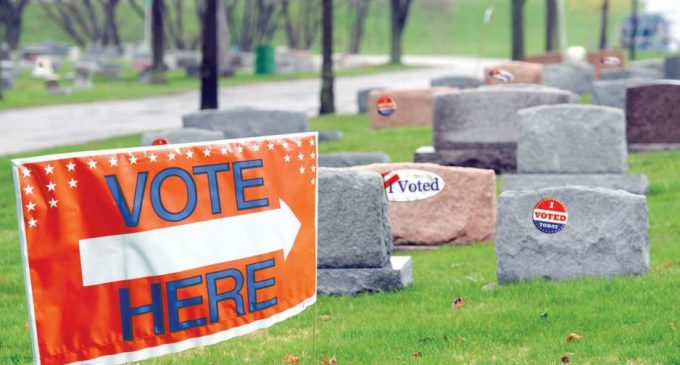 Liberals in this country have found a new way to force their agenda now that they're no longer control the Senate and the House. Instead of compromise, they've simply begun to ignore the laws currently on the books.

We saw this with Barack Obama on transgender bathrooms and immigration, and now we're seeing it in North Carolina.

North Carolina's voter ID law was created in order to protect the state against fraud. When the left realized that the crackdown would hurt their chances in the November election, however, they decided to fight the law in court.

Their early courtroom victories soon yielded a Supreme Court appeal, where the bench's liberal members delivered the law a final blow. Despite the fact that the law was passed through a legitimate legal process, it will not be in effect for the November 2016 election.

See the supreme court's reasoning for the verdict on the next page: