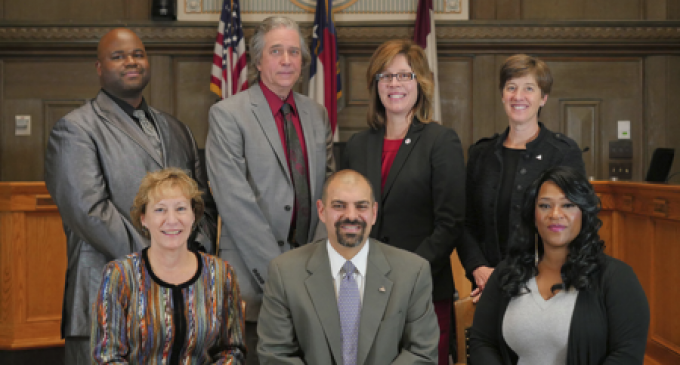 The death of George Floyd has not only gave Black Lives Matter a second wind, but it also bolstered the call for reparations from advocates who claim that a large payout to black Americans descended from slaves is long overdue.

A new poll reveals that just 26% of all Americans say the government should pay money to blacks.

One town in North Carolina has responded to the continual clamor for reparations. Get the details on the next page.