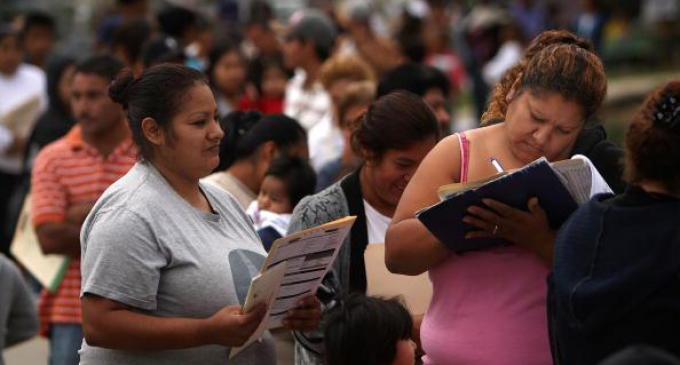 Democrat and Republican liberals alike often excoriate those who think that welfare programs should not be parceled out indiscriminately, but should require something from the recipients. Back when Bill Clinton was fighting impeachment, he actually signed on to a welfare for work program, and amazingly, the welfare roles shrank!

It turns out that if people can get stuff for free, without having to do anything for it, they will. That should not be a surprise. The other thing liberals will have us believe is that welfare recipients have no responsibility for their situation. While that is certainly true in some cases, there are many more that result from poor decisions and behavior.

Starting late last year, North Carolina began requiring drug testing of new applicants for a state welfare program. A number of politicians decried the requirement as unfair, saying that it was too costly, and that it was onerous to those who would be required to take the test. The test was not universal and applied only to one program, but the results were quite surprising.