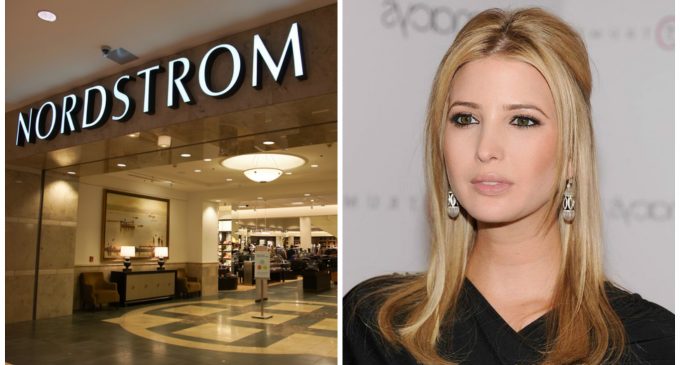 The pettiness of the post-election left runs so deep that it is trying to intimidate others into erasing even mere suggestions of Donald Trump's existence from society as a whole.

While it has been standard practice for liberals to bash any Republican who got to occupy the Oval Office, the pure hatred that has been directed towards Trump is truly without precedent. The fear and loathing with which they regard the 45th president of the country is not just driven by mere cynicism but appear to be deeply rooted in genuine disgust for him, everything he represents, and everything that he wants to do.

As a result, progressives have begun to attack not just Trump but anyone associated with him, whether they be cabinet appointees or members of his family. It doesn't matter if they agree with every single policy position Trump holds: the fact that they are tied to him is proof enough that they are “evil” in the left's eyes.