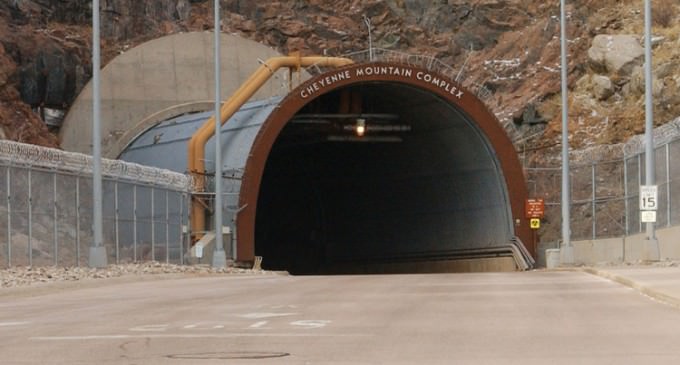 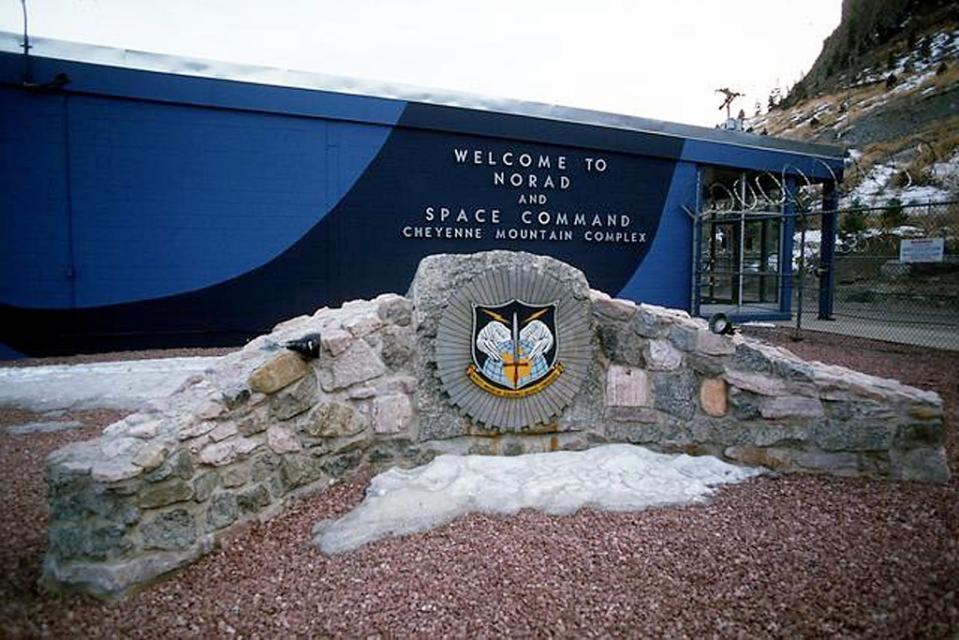 “Because of the very nature of the way that Cheyenne Mountain’s built, it’s EMP-hardened,” states Admiral William Gortney, former head of NORAD and Northern Command. “And so, there's a lot of movement to put capability into Cheyenne Mountain and to be able to communicate in there,” Gortney continued.

The Pentagon announced in 2015 that the Raytheon Corporation would receive a $700 million contract to prep the Cheyenne Mountain base in Colorado for the return of US aerospace command, having abandoned it in 2006 for the Petersen Air Force base in Colorado Springs.