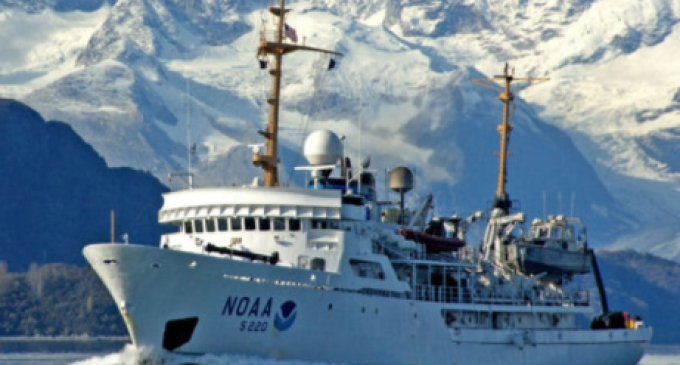 UPDATE: We updated this article to address concerns after a reader cited research and recommendations by the fact-checking organization Climate Feedback.

Climate Feedback presented their analysis of our source article, including academic publications by several of its contributors. They concluded the article contained misleading and unsupported details:

Key Take Away
Temperature measurements made with different instruments and methods over time must necessarily be adjusted to ensure high-quality records of temperature that reliably represent changes. The adjustments needed for land stations in the United States often increase the apparent long-term warming, but overall, adjustments actually reduce the global warming trend.

Climate science, to the degree it is “science” and not primarily a political movement, has been in flux for decades. This, since it burst on the scene as part of the “ecology” movement. Students were taught that matters on planet Earth were going very badly. Further, we were taught that if the government doesn’t take some drastic actions, an environmental catastrophe looms. This is an example of government-funded climate activism hijacking the valuable work of real scientists. One result of this politicization of science in service of climate alarmism has been a polarization of public opinion about climate change issues.

Scientific data presented – and misrepresented – by climate activists to shame and cajole the public into submitting to higher taxes to fund dubious projects not only drives many to doubt the motives of the activists, this strategy also drives unwarranted skepticism of climate science and the professionals.

The public has heard concerns over catastrophic global cooling, with human activity helping to cause to an ice age. People eventually spotted the ice age didn’t occur. Later, the story changed. The revised threat was global warming. While science worked its way through all of this, one constant was the insistence by the liberals that government regulation of our lives was mandatory. That is, if we wished to avoid a global disaster.

When you marry science with politics, the result is the latter dictating the conclusions of the former. Or at least the skewing of science in order to support the conclusion the political interests desire. This isn’t something scientists embrace, but it’s a predictable outcome.

As a result, a truly objective examination of issues and positions sometimes turns up evidence of the politically-driven corruption of science.