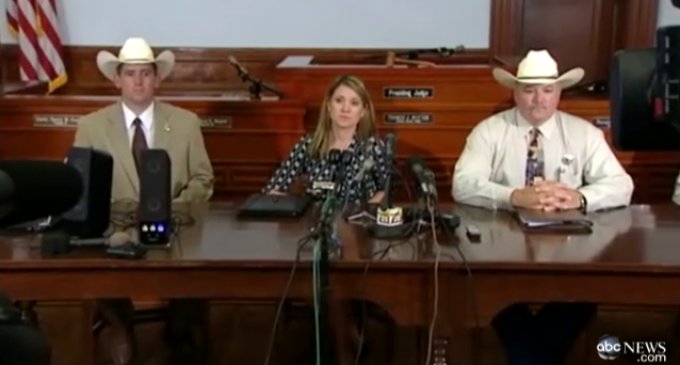 Sometimes there is justice!

A Texas rancher who beat his daughter’s accused molester to death moments after he discovered the man raping the 5-year-old girl, will not be charged with his homicide, officials said, as they released chilling 911 tapes of the father calling for help as the other man died. A grand jury Tuesday decided not to indict the 24-year-old father who beat ranch hand Jesus Mora Flores to death with his bare hands, after finding the man abusing his daughter behind a barn.