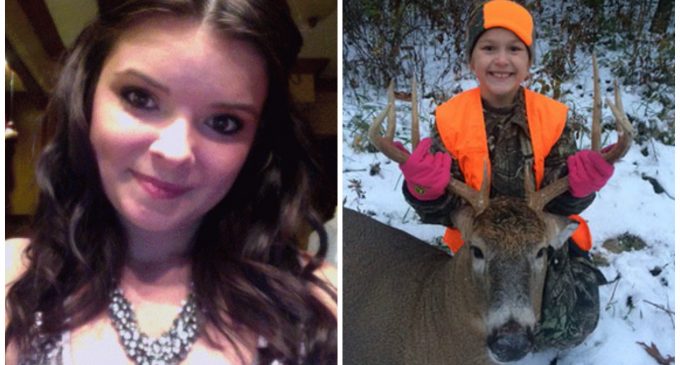 Those wishing to impose a liberal agenda on America are not dumb people. They have a plan and have been working it for decades. Early on they correctly reasoned that by gaining control of the education system, they could turn the schools into leftist indoctrination centers.

This process began at the universities, and especially in those departments where future elementary and secondary school teachers were trained. Once you start cranking out teachers who embrace progressive ideologies, it won't be long until the impact is felt in the local schools. Organizations under the control of liberals such as the National Education Association are very effective in reinforcing liberal policies and practices in the schools. Publishers of school curriculum likewise were brought into the plan.

The result of all of this has been a hostility within the public schools against traditional American ideals. In many cases, morality has gone out the window as well. Clearly, not all teachers are raving leftists, but the liberal bias within the systems in unmistakable. Hence, we are not surprised by incidents such as the one discussed on page two.