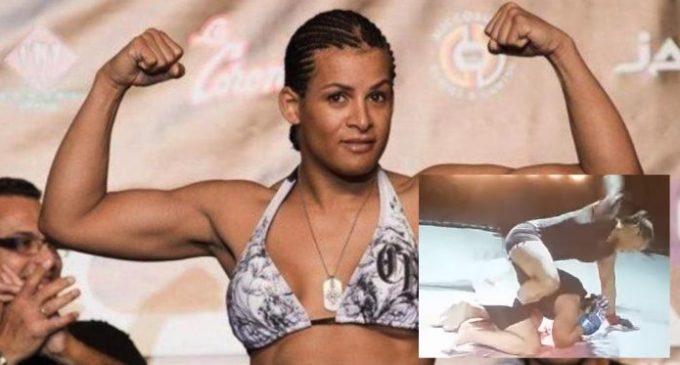 Two bills have been introduced recently in the Tennessee legislature to prevent biological male athletes claiming they are transgender from competing against girls.

It comes at the same time girl athletes in Connecticut have filed suit claiming they were discriminated against in state competitions because boy transgenders were allowed to participate.

Giant sports gear manufacturer Nike has weighed in with a group of 142 businesses in the state to oppose the legislation in keeping with its advocacy for the radical gay agenda.

While standing up for “freedom” for transgenders in the United States, the shoe company ignores the policies in China that discriminate against transgender people and turns a blind eye to human rights abuses.

Nike’s desire to be viewed as a social justice model is simply a mask for its goal to create new market niches it can dominate. Yet, it seems willing to do that while potentially alienating its existing customer base, as it did in the controversy over NFL players kneeling during the National Anthem.

Why is Nike so intent on taking public stances that offend the vast majority of Americans?