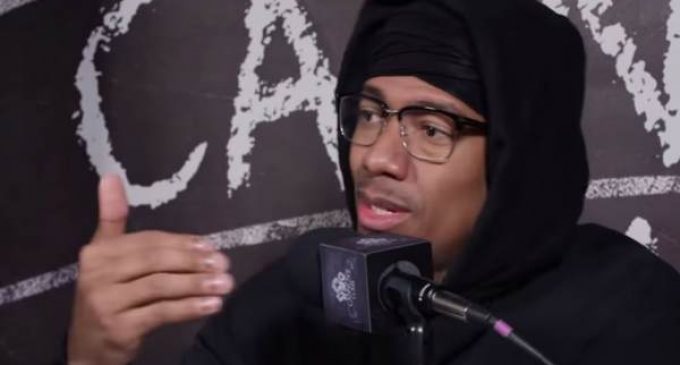 “We are deeply troubled that Nick has failed to acknowledge or apologize for perpetuating anti-Semitism, and we are terminating our relationship with him,” ViacomCBS said in a statement.

A corporate spokesman released a statement on Wednesday to CNN saying the company “condemns bigotry of any kind and we categorically denounce all forms of anti-Semitism.”

“I must apologize to my Jewish Brothers and Sisters for putting them in such a painful position, which was never my intention, but I know this whole situation has hurt many people and together we will make it right,” Cannon wrote on Facebook as a response to the firing.

See video on the following page.