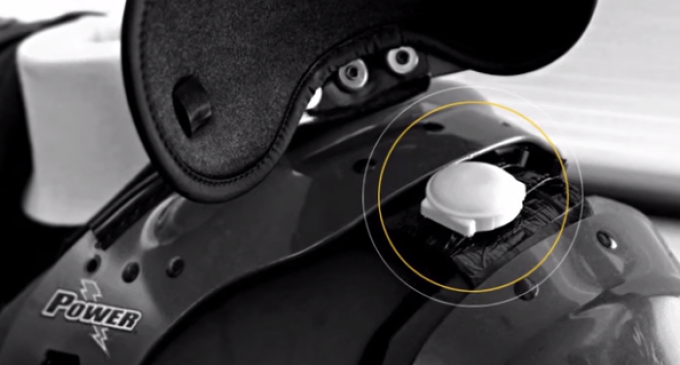 The National Football League recently announced that it plans to place RFID chips on all players, beginning this year with 17 of the NFL’s 31 stadiums.

Using RFID chips, created by Zebra Technologies, promises to not only improve athletic and team performance by tracking real-time location, speed, direction, and force-of-impact of players, but it also promises to enhance the experience of sports fans.

“Working with Zebra will give fans, teams, coaches and players a deeper look into the game they love,” states Vishal Shah, NFL Vice Pres. of Media Strategy.

This enhancement will give fans an entirely new set of statistics to obsess over as well as add graphics to live broadcasts, enabling fans to see such things as player error.

This will surely be embraced by football fans and we will probably see it incorporated into other sports as well upon its success, which will serve to tear down the fear many have of RFID chips.

So when the time comes to implant RFID chips on or in everyday people like you and me – which is already being promoted by a former DARPA director, the BBC, and NBC, who predicts we will all have RFID under our skin by 2017 (see video below) – the only ones who won't want this ‘very positive advancement' will be held up as backwards, paranoid Christians or at least as ‘inhibiting man's advancement'.

For the first time, this technology enables the NFL to accurately capture real-time player tracking statistics, such as acceleration and total distance run.  The real-time nature of these statistics enables end-users to gain immediate insight into the action on the field.

“Working with Zebra will give fans, teams, coaches and players a deeper look into the game they love,” said Vishal Shah, NFL Vice President of Media Strategy. “Zebra’s tracking technology will help teams to evolve training, scouting and evaluation through increased knowledge of player performance, as well as provide ways for our teams and partners to enhance the fan experience.”

“Zebra’s legacy of providing visibility solutions to a variety of industries gives us extensive knowledge in how to collect important real-time data that helps organizations make smarter decisions – we call this enterprise asset intelligence,” said Anders Gustafsson, chief executive officer of Zebra Technologies. “It’s exciting to partner with an innovator like the NFL, where we will provide real-time data and information to coaches, broadcasters and fans to enrich the game experience.”

This partnership is an evolution of the NFL’s initiative to test player tracking in-game, and will be the broadest deployment of a system to date.  Zebra’s sports solution will be installed in the 15 stadiums that host Thursday Night Footballgames (Atlanta, Baltimore, Carolina, Chicago, Cincinnati, Denver, Green Bay, Houston, Jacksonville, Miami, New England, Oakland, San Francisco, St. Louis, Washington) as well as Detroit and New Orleans, and will capture information from all 32 teams. 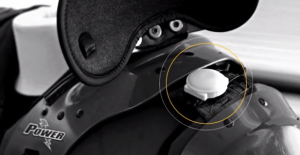