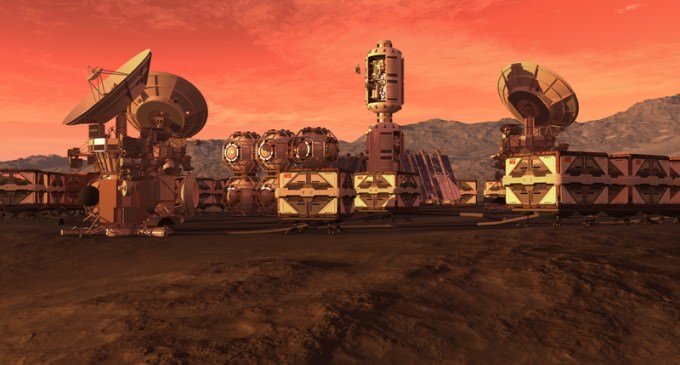 Dissatisfied with their luxury homes in the most affluent corners of our world's most prestigious communities, the super rich are looking for new horizons on which they can settle.

Yes, they want to colonize Mars as their next community for the super rich, and Space X is trying to make such colonization a reality.

Sound ridiculous? Apparently its not, as even Newsweek is reporting on the developments.

Various space organizations are already attempting to bring civilian space travel to the marketplace, and once the tech is ready, its not going to be cheap. As the world wealthiest of the wealthy take off to faraway planets and moons, they can take solace in the fact that they are far away from the mere millionaires left here on Earth.

See Newsweek's report for yourself on the next page: