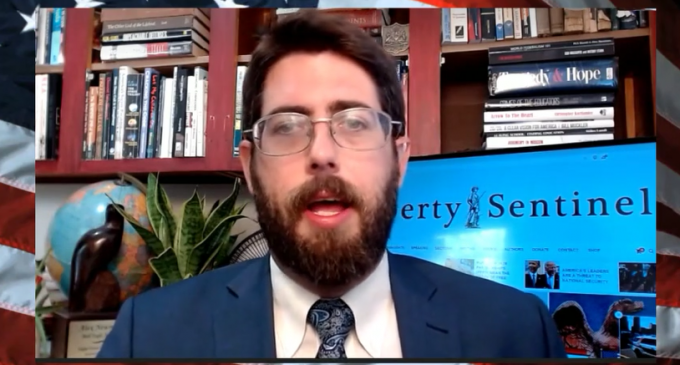 The former National Security Advisor to President Jimmy Carter, Washington geostrategist and the globalist handler of Barack Obama, Zbigniew Brzezinski, published an article in 2009 titled, “Major foreign policy challenges for the next US President.” In it, Brzezinski refers to the ‘global political awakening’ as “a truly transformative event on the global scene,” since:

For the first time in human history almost all of humanity is politically activated, politically conscious and politically interactive. There are only a few pockets of humanity left in the remotest corners of the world that are not politically alert and engaged with the political turmoil and stirrings that are so widespread today around the world. The resulting global political activism is generating a surge in the quest for personal dignity, cultural respect and economic opportunity in a world painfully scarred by memories of centuries-long alien colonial or imperial domination.

Yes, the world has become more ‘awakened' (and ‘woke', mind you) with each passing year. This is especially true with Biden pulling out all stops with an obviously totalitarian agenda. However, will this awakening be enough to create a world apart from the one being implemented at a furious pace by technocrats?

On page two, listen to an interesting interview with  journalist Alex Newman who claims that the “globalists cannot stop the “unprecedented awakening going on in America.”