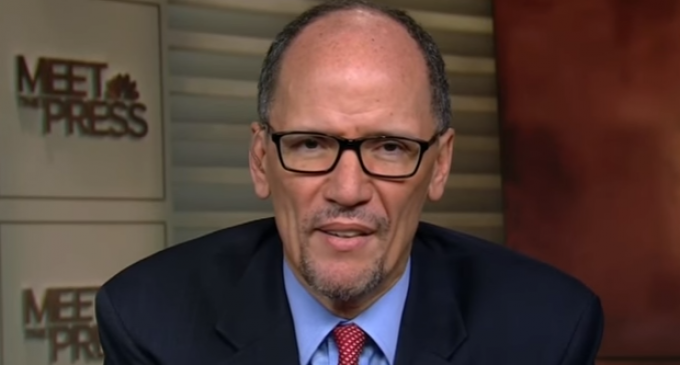 Now that he's in charge, it's clear that he's not changing the Democrats' losing formula. He's sticking to the tired Trump-is-a-racist message that failed the party in 2016.

But at least he has the press on his side. The fake news media seems to corroborate the Democrat Party line at every opportunity — even when it directly contradicts the truth.

The biggest media lie about Trump is no doubt the assertion that his overturned travel ban was based on religion; so it should come as no surprise that this was the first lie Perez decided to push as DNC chair.

See how Perez called Trump “racist” on the next page: