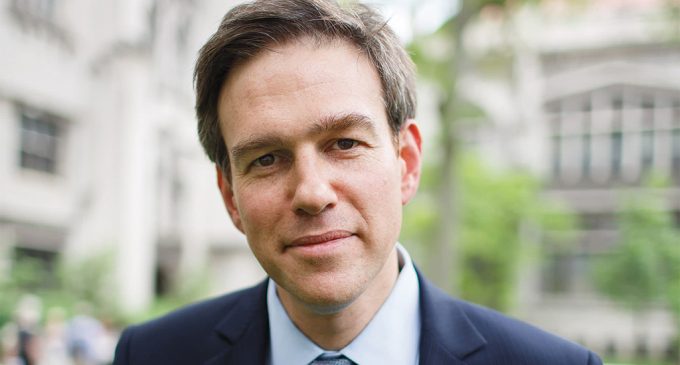 There's no question regarding the positive contributions that immigrants have made to our country. If fact, if you want to go back far enough into history, most all of us can trace our ancestry to other continents, although the overwhelming majority of Americans now living here were also born here. Thus most all of us are “natural born Americans.”

What you also discover is that these immigrants became something of a “melting pot” where they were assimilated into what became the uniquely American form of Western culture. So to suggest that this country is somehow hostile to immigrants is nonsense. Those who make that assertion must have another agenda. And indeed they do.

That agenda is a bizarre and even offensive one. It seeks to supplant the culture and even the legal system that has existed here for hundreds of years with one that has serious incompatibilities. It now approaches the absurd in that it has been proposed in The New Your Times that existing Americans be deported to make room for migrants with a dramatically different culture.