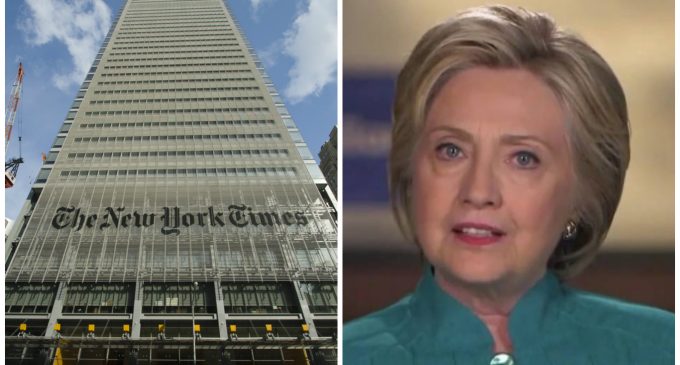 Hillary Clinton's going to have a much harder time painting herself as an advocate for her fellow women now that a major player has attacked her on that front.

It goes without saying that the former Secretary of State's cozy ties with the Saudi royal family and other tyrannical, misogynistic leaders should have precluded her from ever being considered a champion of women's rights, but the craven media buckled under pressure long ago to portray her as such. Unfortunately for Hillary however, one of her chief mouthpieces is no longer toeing the party line.