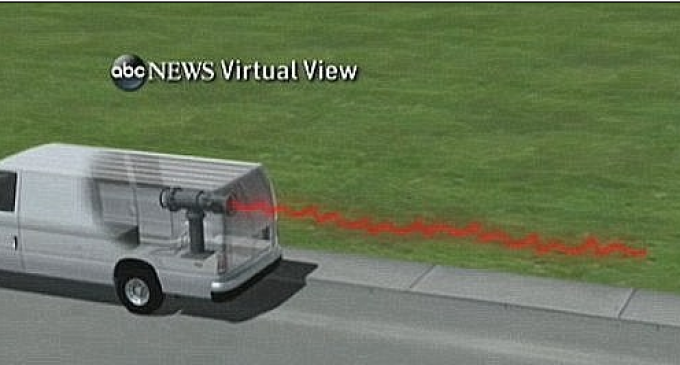 In one of the most bizarre cases to occur recent times, a federal court sentenced Eric Feight, a 57 year-old New York resident, to 8 years in prison for conspiring to use a weapon of mass destruction to kill Muslims. Feight's weapon of choice? A remote-controlled laser gun built out of an X-ray machine.

According to authorities, Feight's plan was to load the device into his van and operate it remotely so as to kill Muslims from a distance. Although he had already tested the remote control component of his weapon by the time of his arrest, he had failed to procure a source of radiation for it.

Law enforcement only became aware of Feight's scheme due in no small part to an informant in the Ku Klux Klan who reported that he approached the group asking for their assistance.

Read more about this bizarre incident on the next page: