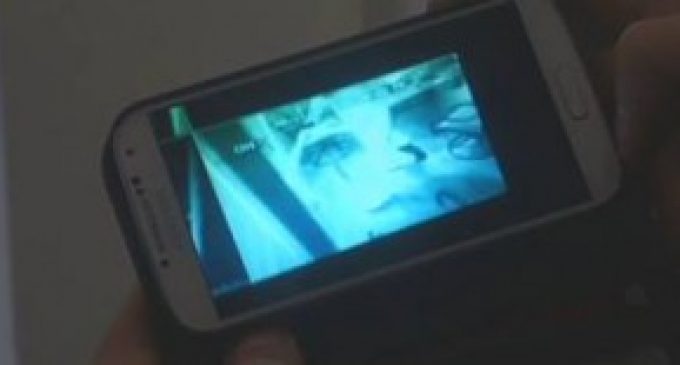 A man with a gun was attempting to break into Youssef Abdel-Gawad's Huntington Station home back in August. His family shared surveillance video of the incident with News 12 Long Island, and in it, the alleged burglar is seen trying to enter a door. The burglar then pulls out a gun, and a flash is seen that appears to be the burglar firing a shot into the home.
Youssef Abdel-Gawad's attorney says he came to the door with a rifle and returned fire at the burglar and his alleged accomplices, striking one of them. The accomplice later died.

Now Youssef  has reportedly been charged with manslaughter, all for defending his home!