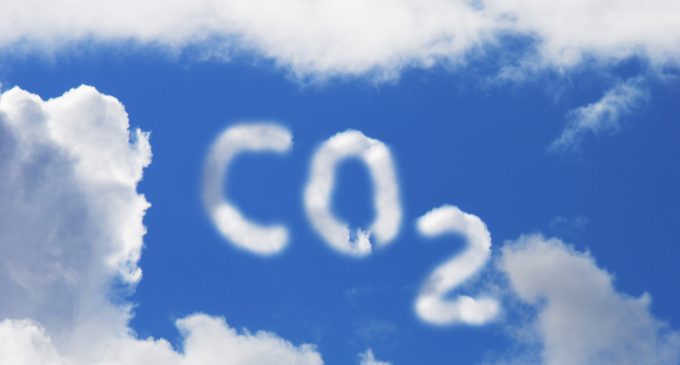 We live in a time when the political has insinuated itself into so many aspects of our lives, that it's difficult to avoid making a political statement, even in the most mundane of matters. Perhaps this is to be expected when government is allowed to get to the size it has achieved, yet the result is unhealthy. And it generates debates over matters that should be left outside the political arena.

One excellent example of an area of study that has been utterly politicized to the point of absurdity is that of climate change, or in its previous incarnation, global warming. We're talking about physical science here, things that can be measured objectively, or which can be inferred from scientific examination and analysis.

Political discussion might be had on what, if anything, a government should do in light of the scientific findings, but those findings should be based on objective scientific study. Unfortunately, that is not what we have.

Put bluntly, the left has seized on an issue that can be used to promote globalism and increased governmental intrusion in our lives. In other words, the desired conclusion is driving the science. Which is backwards, of course.