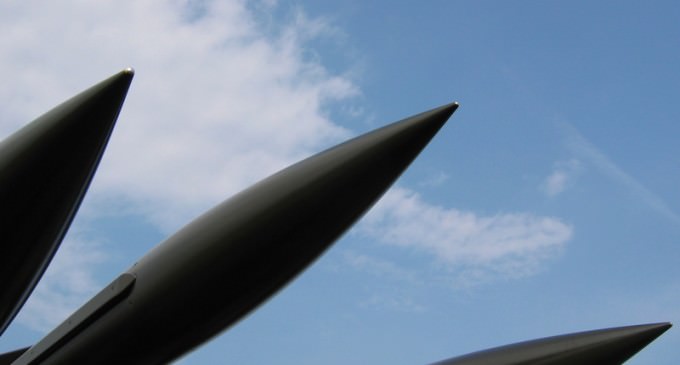 Perhaps Obama is placing them there to give the tsunami of Syrian Islamic invaders better access to them. More on this critical issue on the next page: